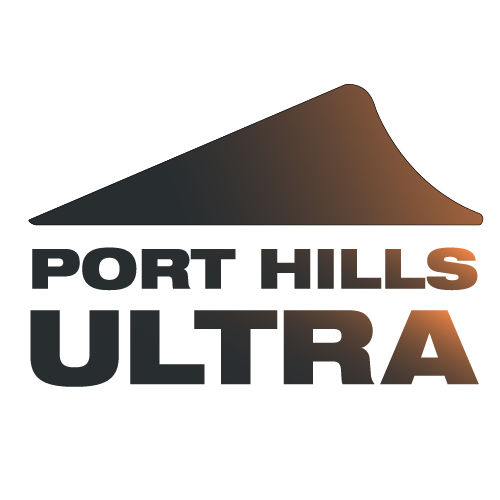 Talk about Christchurch runners being spoilt for choice! After participating in the inaugural Aotearoa Ultra three weeks prior, I was lucky enough to back this up with another inaugural Christchurch event – the Port Hills Ultra. Having run in the Port Hills a few times, I was aware of how challenging the terrain could be so I choose the safe 50km option (21km, 75km, and 100km distances also on offer). Although well accustomed to the Port Hills, I was quite keen to learn a few new running tracks to add to my trail running bank. The race started at 10am at Victoria Park so for once I was able to enjoy a relative sleep in and an unrushed breakfast. As Victoria Park was 25 minutes away, it was also only a short drive to the start line. This was all a novelty of course as early starts and bus trips to the start tend to be the norm in ultra running. The latish start also meant that I was accompanied by my wife and two young girls which is a rare treat. When we arrived at the start line, we were greeted by just over 20 runners and a sprinkling of supporters. Some runners already had their poles out in preparation for the notable 3000m total elevation gain. After a few rushed photos, it wasn’t long before my kids lost interest in the ‘colourful people carrying sticks’. They waved goodbye and rushed off to the kid’s playground in the distance. My inner child smiled. “I’ll try be back around 6pm”, I tell my wife. I turn away and slowly jog towards my own, much larger playground in the hills. 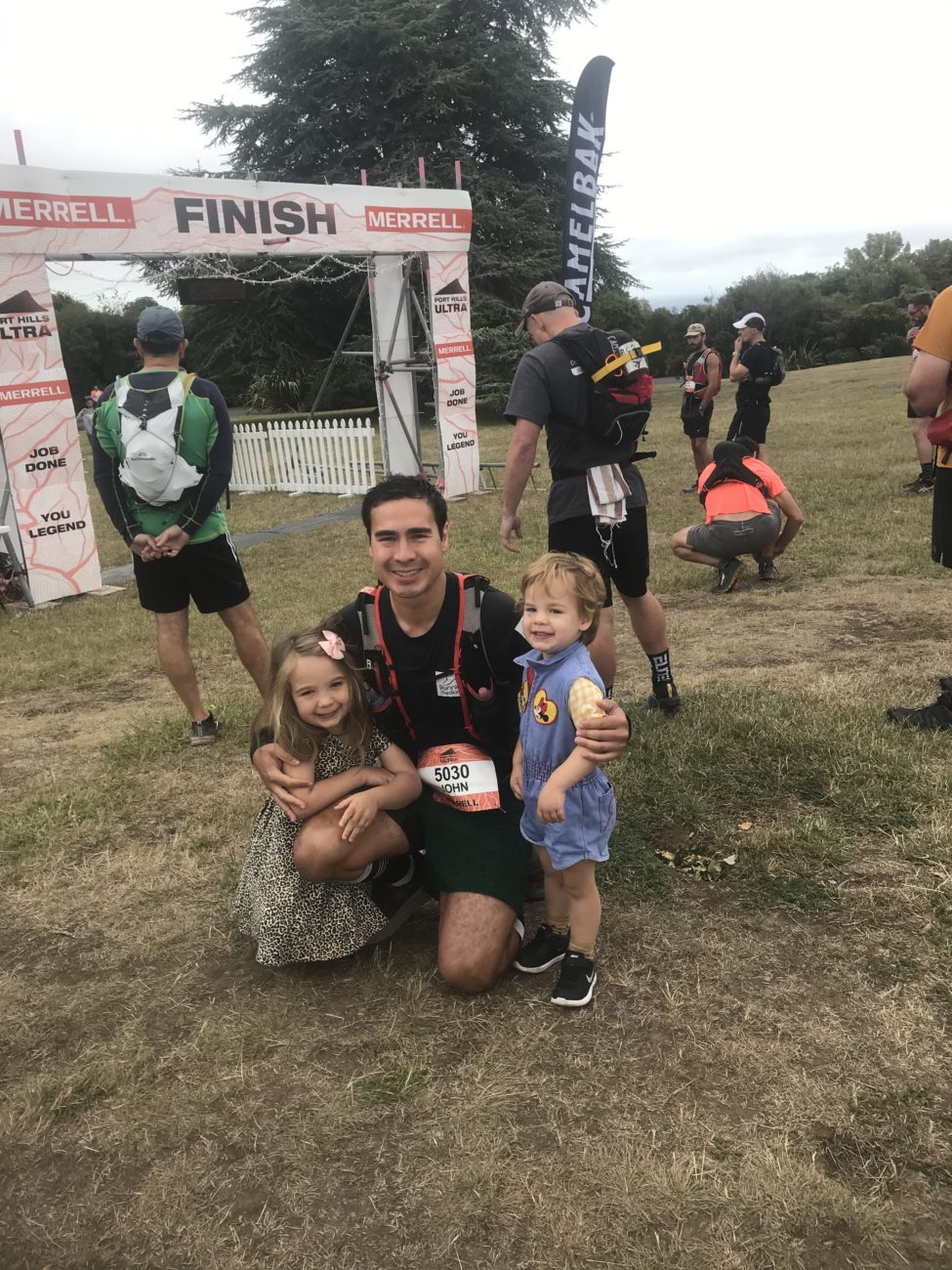 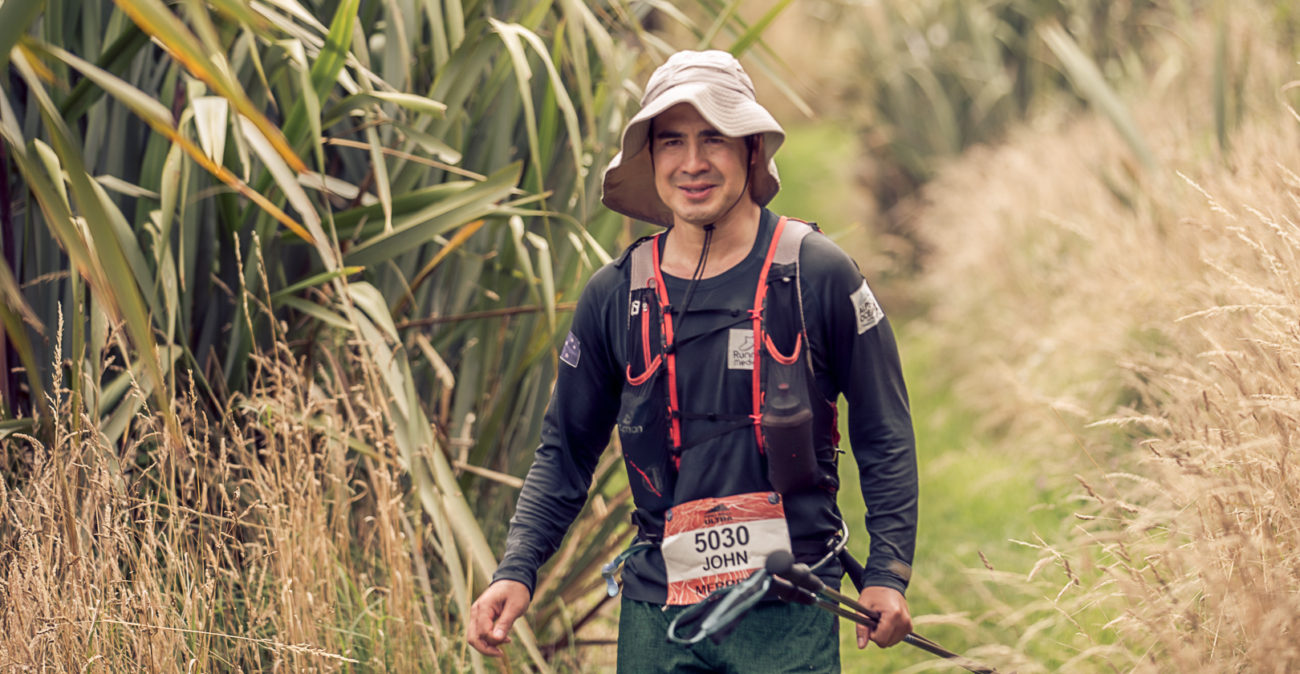 The beginning of the Port Hills Ultra serves a familiar menu in the form of the Harry Elm track and the Crater Rim Walkway south of the Sign of the Kiwi. The course then veers off downwards towards the South Boundary Track along Faulkners Track which is all new to me and proves to be quite technical. The next section along Watlings/Bush Rd/O’Farrells/Cass Ridge Track is more unventured territory until I link up with the familiar Sign of the Bellbird. Although I’ve run past Kennedys Reserve a number of times, I’ve never really stopped to explore it so the Orongomai Trail loop was a highlight. This was pure running soul food as one was completely surrounded by dense beautiful native bush despite being so close to the city. We reconnect with the Crater Rim Walkway again and head towards Sugerloaf via Mitchells Track which offers some nice harbour views. I make good progress along Latters Spur Track which is an easy going pine needled downhill track but this marks the end of the honeymoon phase. From here, the leisurely 10am start begins to take its toll. The heat of the day starts to bite as we ascend up Hidden Valley Track and back towards Sugerloaf for the second time. I manage to link up with another runner who has a similar pace to me (Josie originally from Wales) and our conversation provides a welcome distraction to the heat and the uphill grind. We’re back on familiar tracks along Farm Track and the Mt Vernon Valley Track but the event organiser adds a cruel twist by directing runners into more unchartered territory – unheralded farmland by name of Linda Woods Reserve. Why bother going up the perfectly formed Rapaki Track when you can venture along sporadic sheep tracks whilst practising orienteering (without maps) all the way to the top of the Summit Road? Josie and I manage to successfully stay on course and we replenish at the final aid station at the top of the Bridle Path. From there, it is a 12km push back past Castle Rock via mountain bike tracks until we connect with the Harry Elm Track again and head back towards the finish at Victoria Park. I cross the finish line just after 6pm, 8 hours and 10 mins later. Tired but not exhausted. Legs appropriately primed for bigger things. If the Port Hills Ultra was the appetiser, then the Tarawera 100 miler in mid February is the main course. Running is medicine. Join me at my next blog, the Tarawera 100 miler (165km). Hopefully I haven’t bitten off more than I can chew. 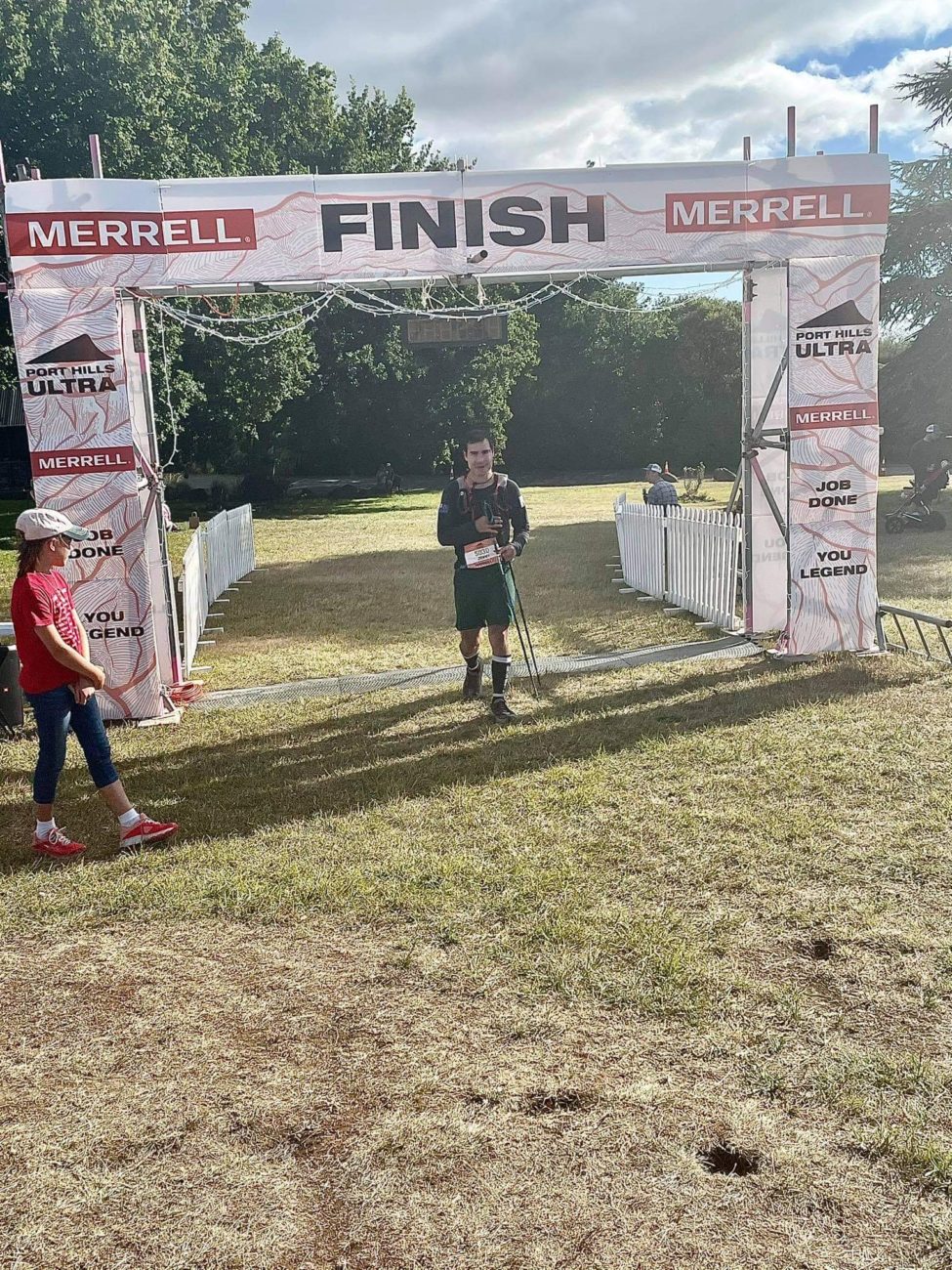 That was tough. Crossing the finish line at Victoria Park