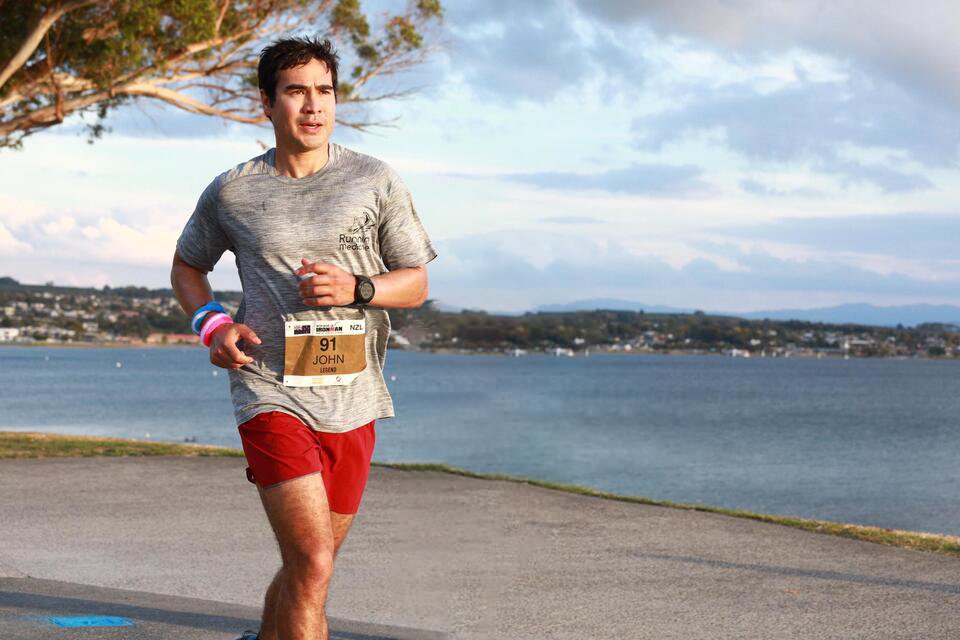 “One Ironman a year” I said after completing my first Ironman in 2007. Prior to this, I had been a reasonable runner who was running at least 5 marathons a year. When I first started running, ‘no more than 3 marathons a year’ was the accepted notion so I was already going against the grain. ... read more.