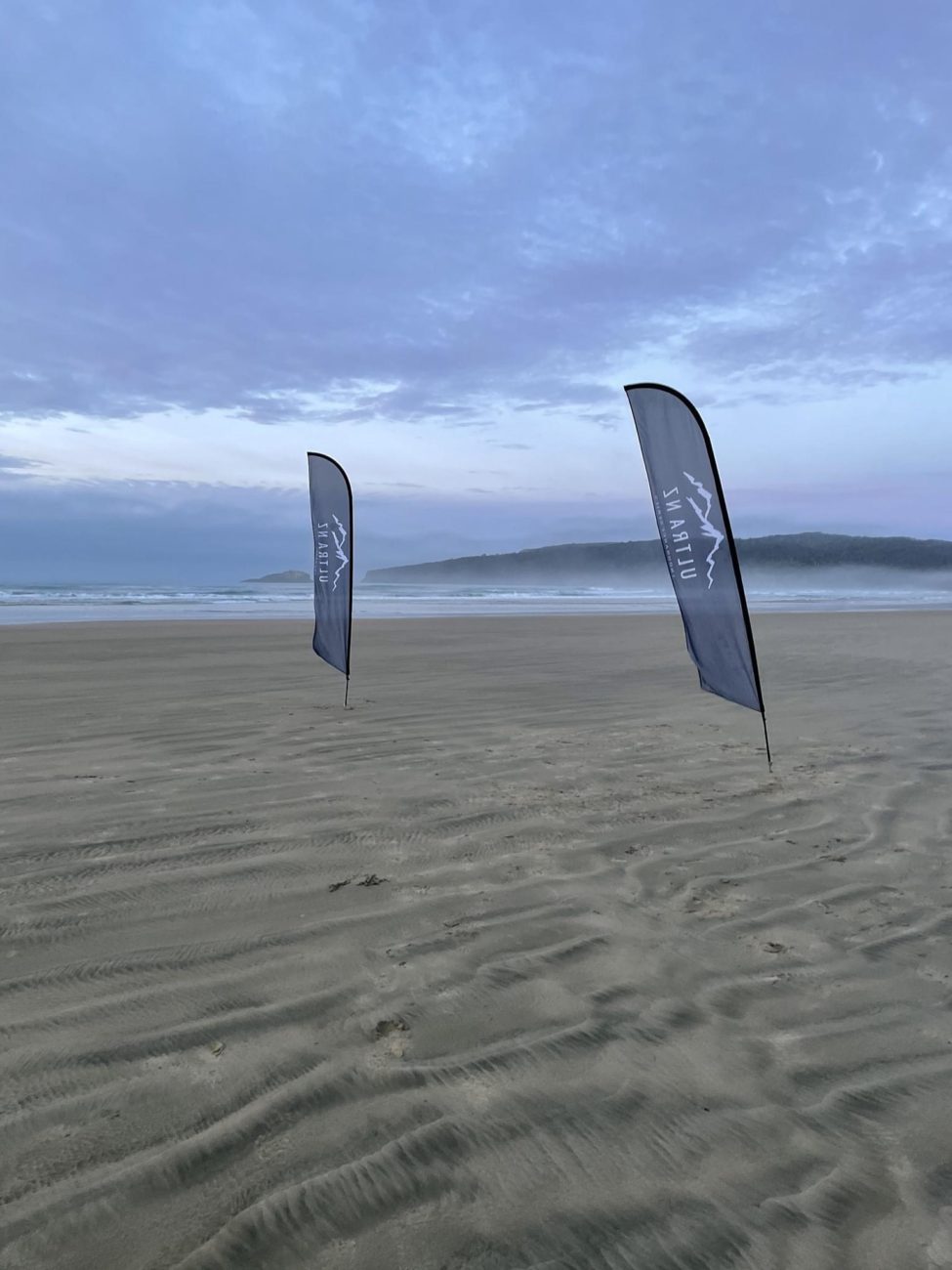 I was initially attracted to the Coastal Ultra as it was in the Catlins which is an area in NZ I’ve never been to before. It was a new event and 99% of the course was on private land so the opportunity to explore rarely ventured territory appealed. However, the Coastal Ultra was also on ... read more.